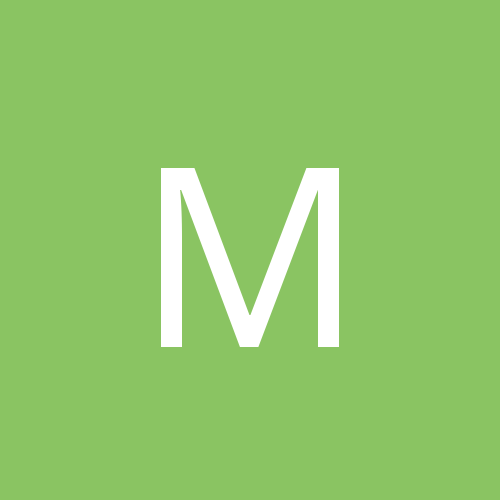 A question about HUD (hard play) in WOV