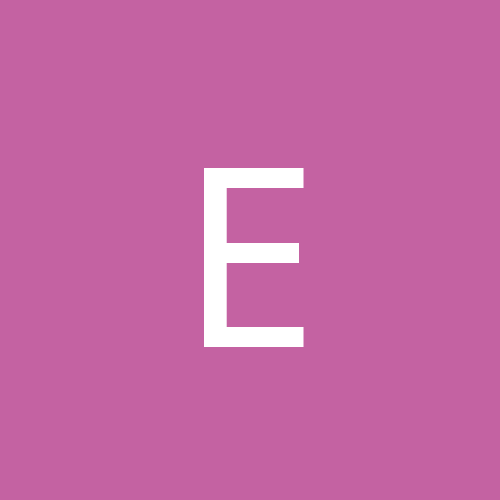 When is the patch due out?