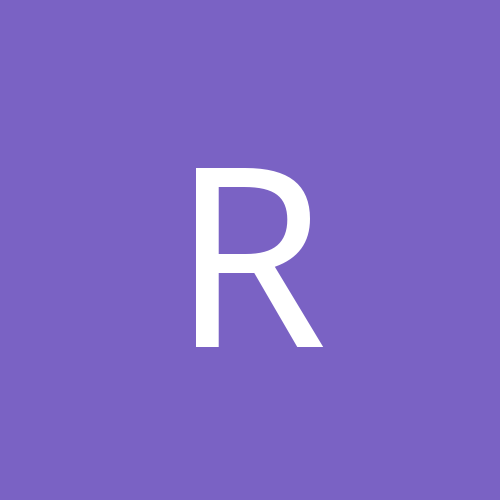 Defected to the dark side