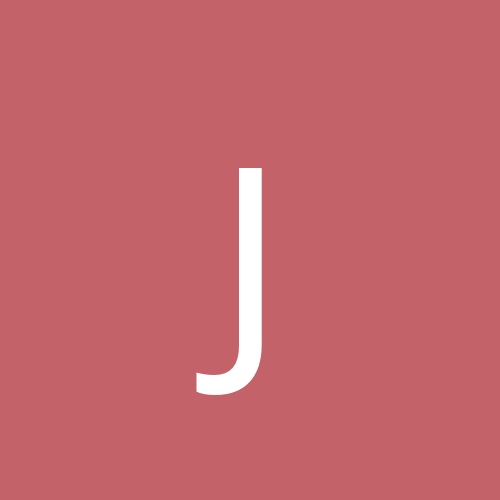 By jayvaughan08, January 5, 2008 in Strategy Simulations