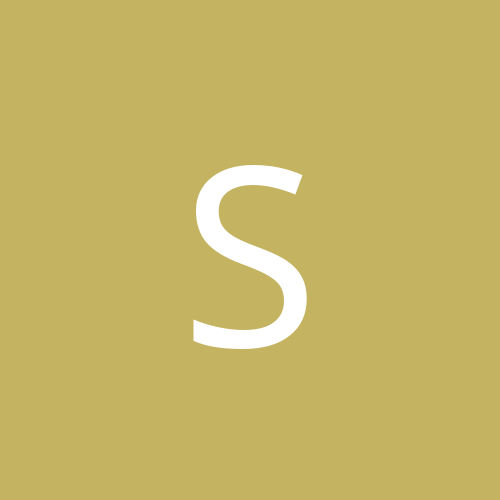 Instant Sunshine! For Everyone!