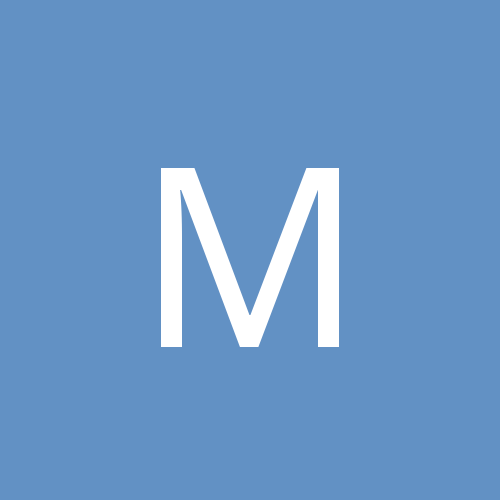 Anybody tried SF2 on 3D TV?