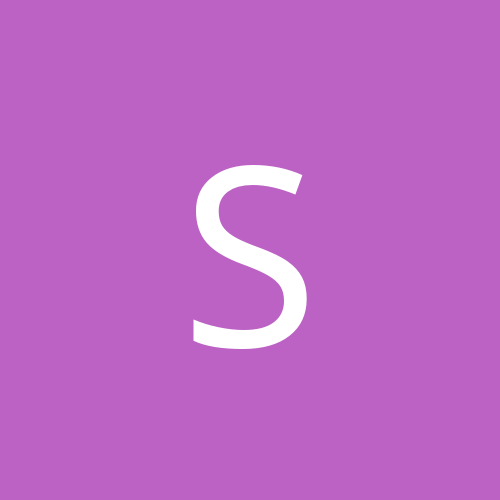 How will JT compare to Falcon 4?