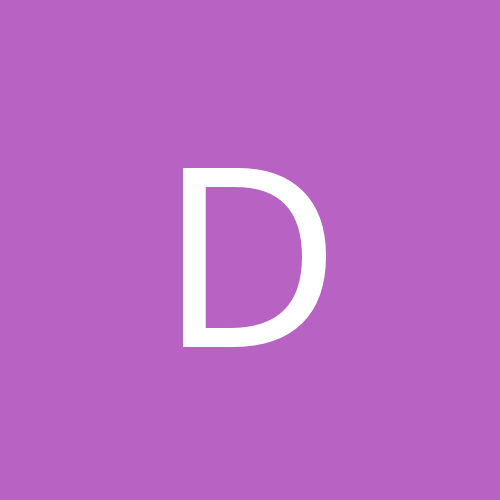 A difficult one this