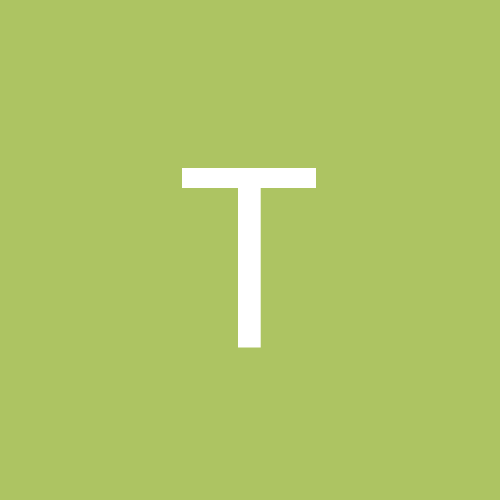 You may want to see this - A message from 3rd Wire, CROWFUNDING campaign for Sf2 update