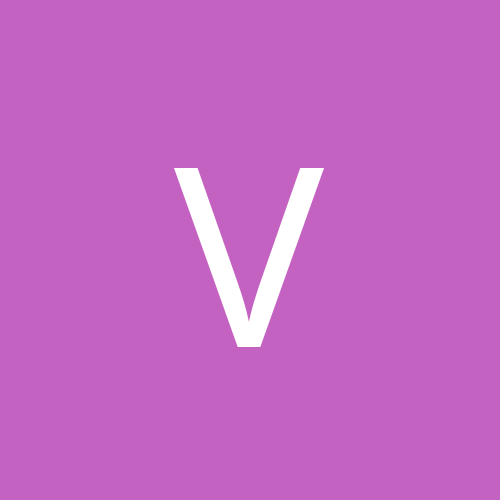 Why are people using the names of my addons?

By VonBeerhofen, October 17, 2019 in Discussions