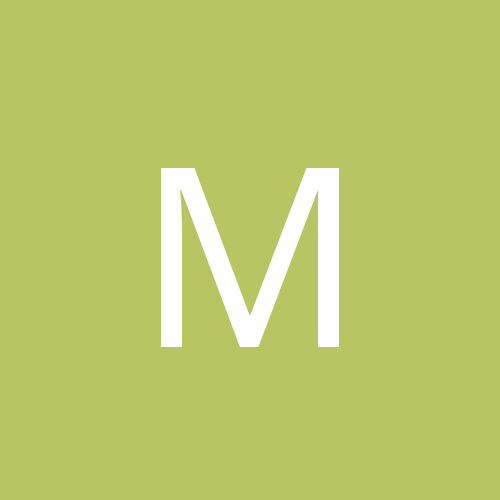 Audio from Argentine pilots during mission in 1982