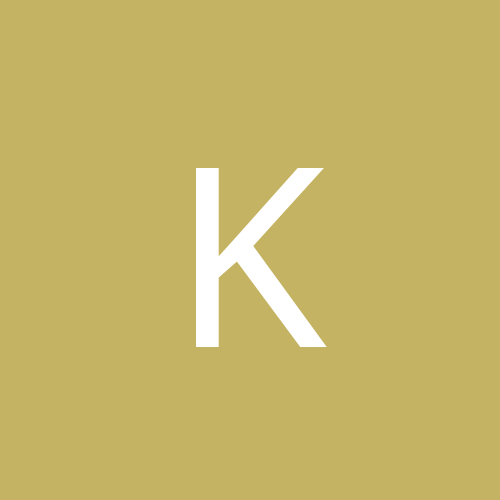 Tales from the RAF