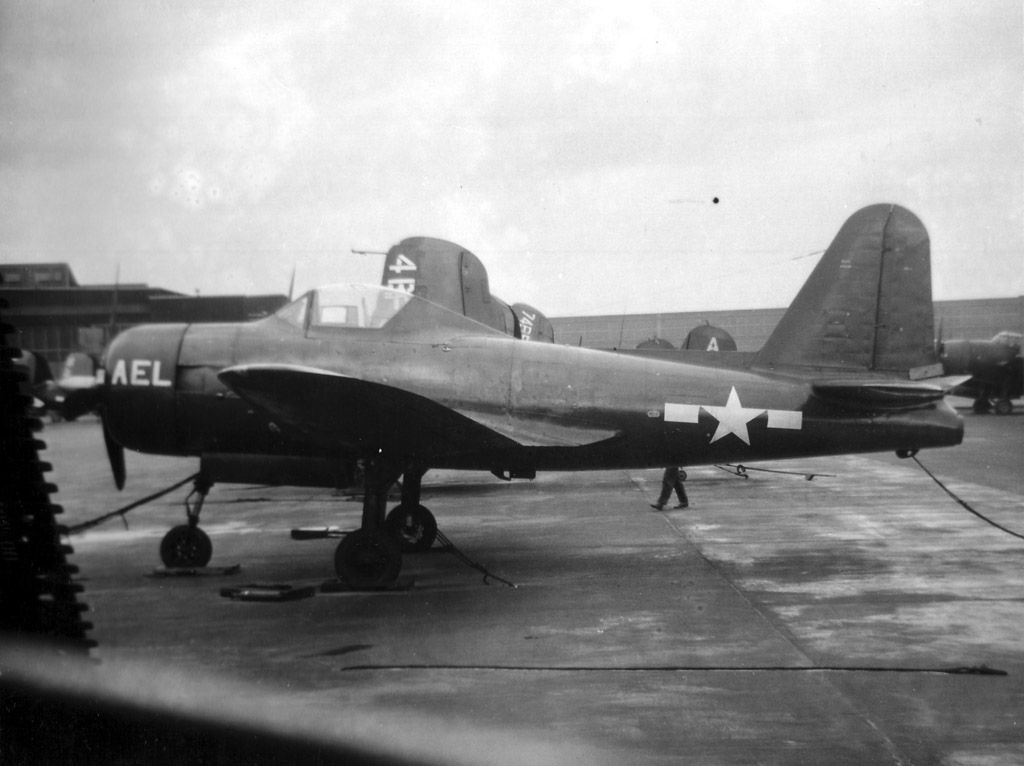 The Ryan Aircraft Company was famous for building the airplane that Charles Lindberg flew across the Atlantic Ocean. The FR-1 Fireball was an attempt by the US Navy to have a dual engine aircraft that had the long range of a propeller aircraft but with the speed of a jet engine. Only 66 of these aircraft were built before the war ended and they only served for about two years before being eclisped by bigger and better aircraft.