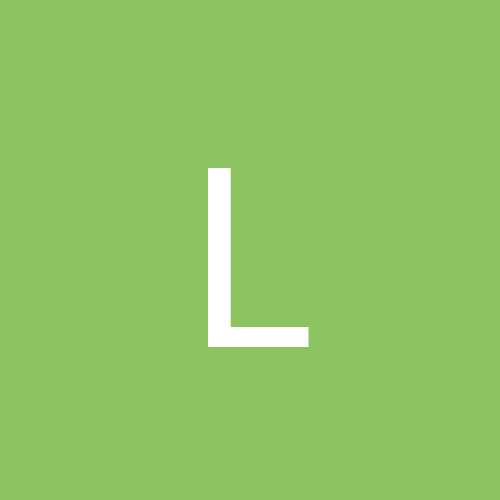 Anybody having flashing water / decals after...