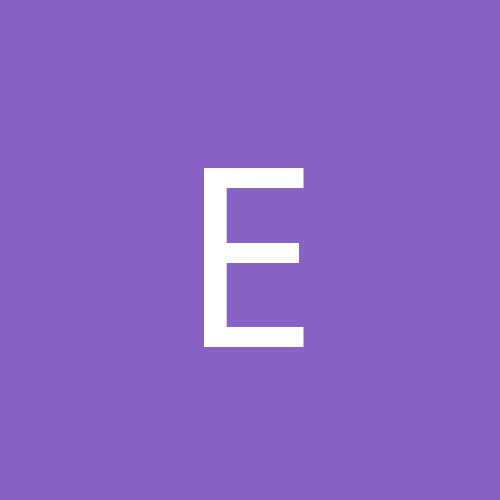 New pilot, definitely not an ace...