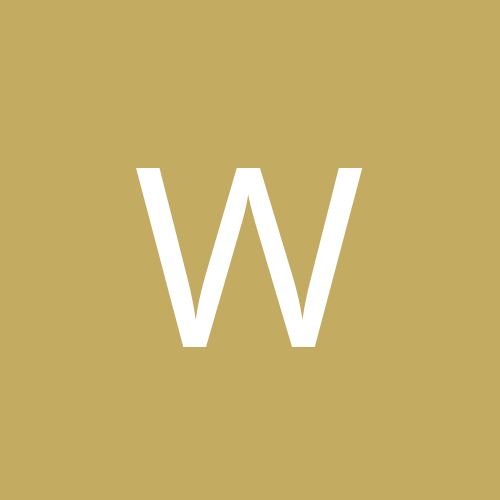 Boelcke brought down by Archie?