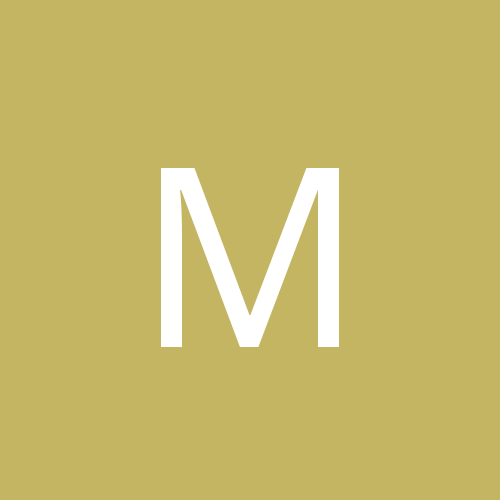 Betty Sounds Are Speeded Up