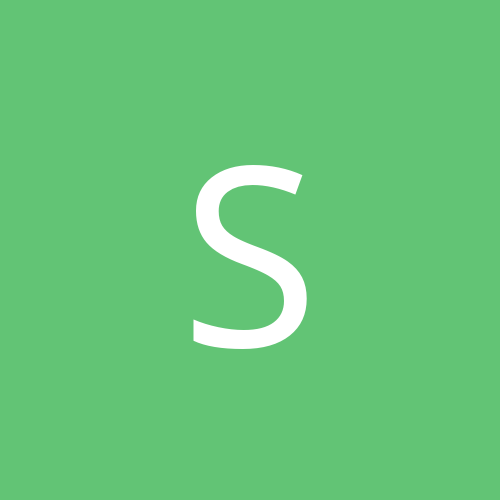 What was the initial allowed G-limit for the F-14A?