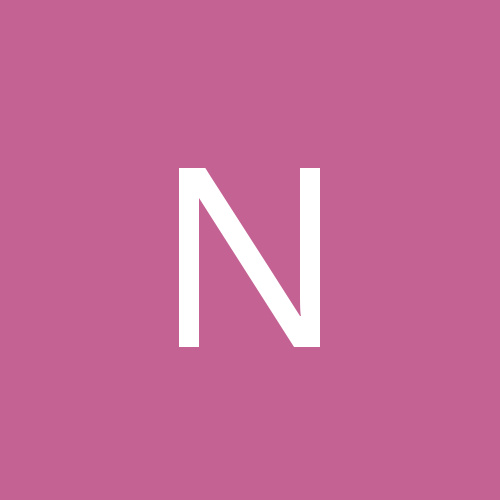 Selecting dive or level bombing in a mission