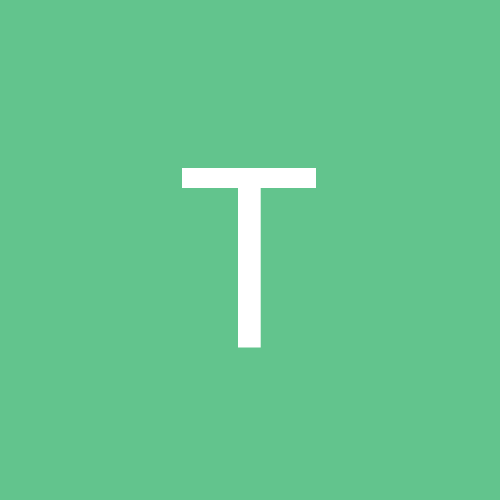 AAA guns Tracers or Airburst? ...or both.