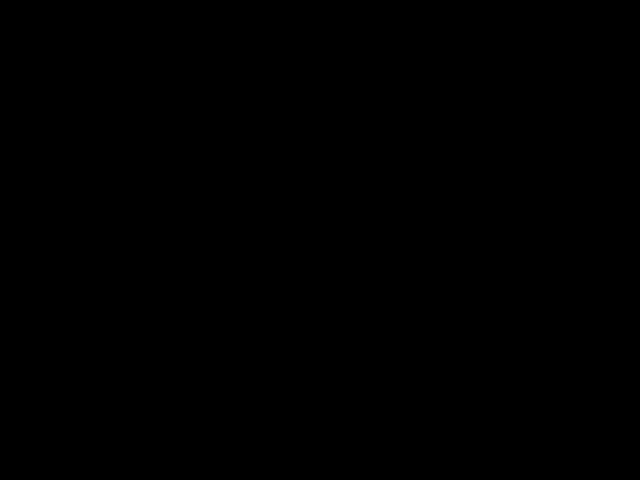 Other images in Wings Over Europe

The Republic of Ustio is located to the East of Osea and Southeast of Belka. After its independence, it had around three times the land it has now,but by the time of The Belkan War, most of the land had gone to Recta, Gebet, and Ratio. It is a small nation, about the size of Austria, and less than half the size of Belka at its height, but comparable to it, more or less, after its fall.

It is a small nation . It is a landlocked country not bordering any major bodies of water. It is bordered by Belka, Sapin, Ratio, Recta, and after The Belkan War, by Osea.