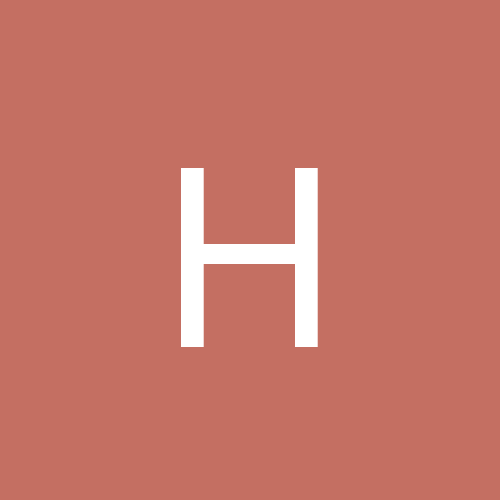 So, I'm online at UBI alot. I take a lot of newbies out of the sky. They simply don't understand corner speed.

In a WWII fighter, yes, sustained corner speed is close to stall speed. This became known as flying at the edge of the envelope.

In modern fighters (with the exception of the A-10, I haven't flight tested the Su25) your sustained corner speed is nowhere near your stall speed.

Practice flying level turns with full afteburner and applying just enough back pressure to keep your speed at corner speed.

You should constantly be hearing Maximum-G warning during the turn.

For the A-10-- The stall speed for this plane is close to the edge of the envelope (ever notice how this plane resembles more a WWII fighter/bomber than a modern delta wing?). When you start to feel a little "tickle" (vibration on your screen) you're at the edge of the envelope and your best corner speed. Once you start hearing a wavering tone, you've pulled too far back on the stick.

It may seem boring in a guns only turning fight to keep flying in the same direction (i.e. clockwise), but if you change direction for no reason, you show the enemy your 6, and increase his chances of a kill.

Fly your corner speed (9 out of 10 the bad guy will pull too much on the stick and start to slow down). You will then gain on him, until you are behind him. At this point you are free to pull as hard on the stick as you want to get the shot. I hope this helps.

This trk. shows an actual online combat. These are not AI enemies.