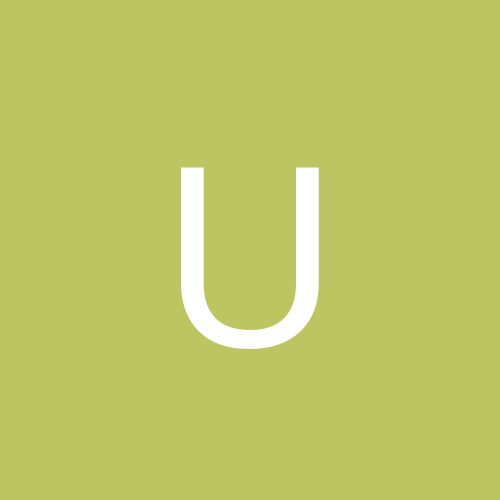 Having a problem playing multiplayer.....