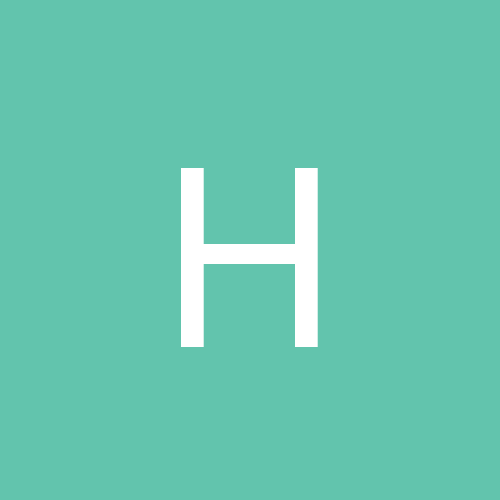 KillMarks for the Evil Ones! v1.0