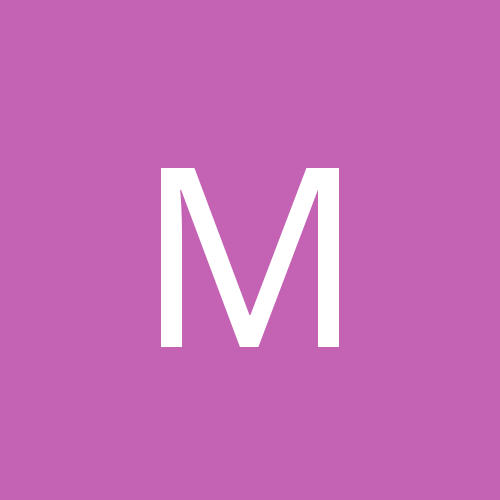 The "Angle" of the Angled deck on U.S. carriers

By MiGMasher, September 5, 2009 in Military and General Aviation