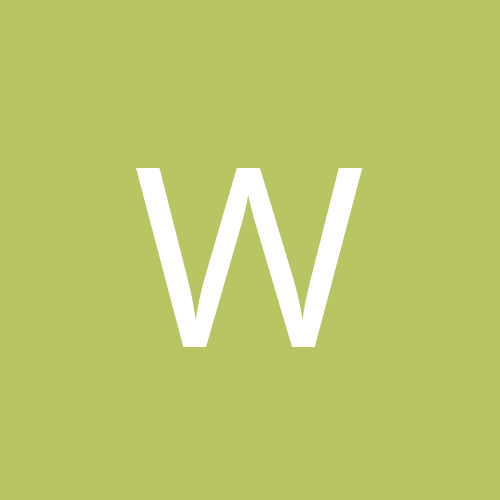 By WarlordATF, September 10, 2009 in Military and General Aviation