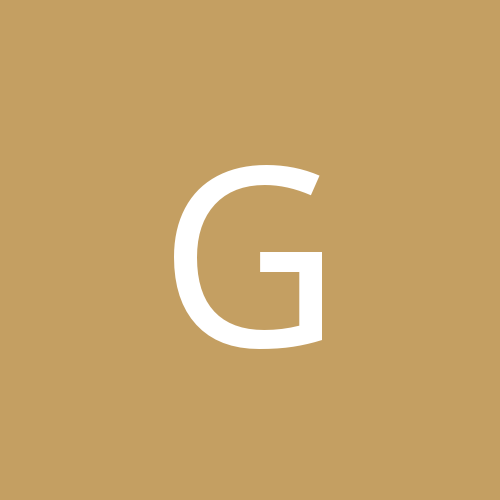 Forgot how good this sim is