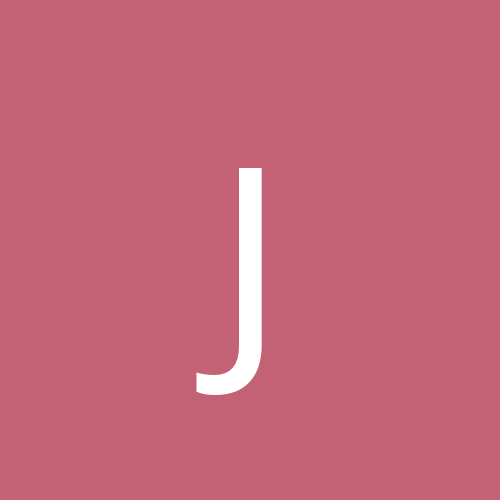 Did WW1 friendly flak fire cease or continue during a dogfight?