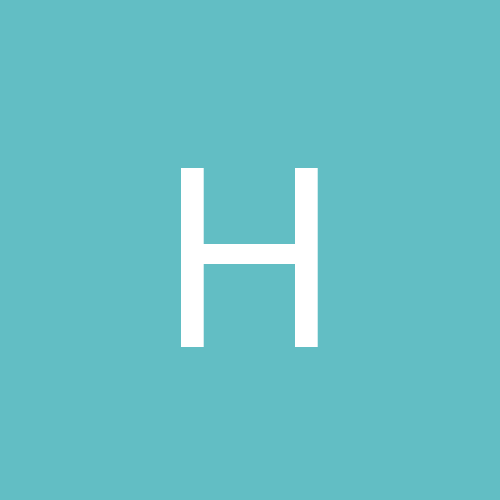 By howling1, May 21, 2005 in Thirdwire: Strike Fighters 1 Series - Mods/Skinning Discussion