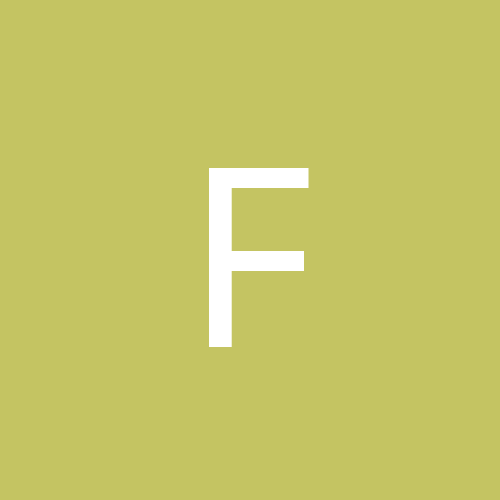 By Foofighter, July 14, 2005 in Hardware/Software Chat