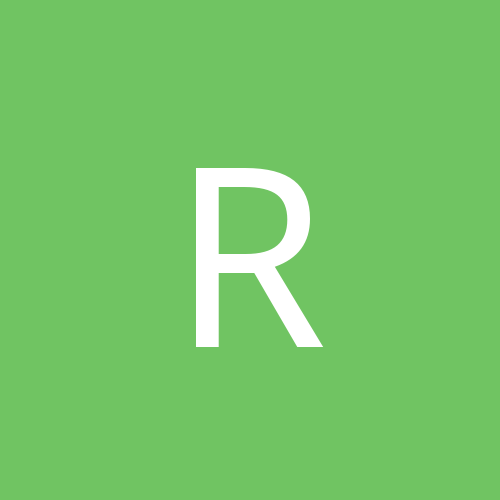 TARGET profile for T.16000M joystick and TWCS Throttle to use with SF2 series