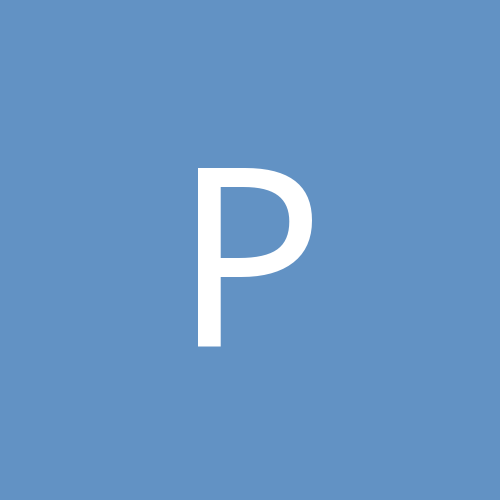 Any good campaigns for SF2 Vietnam?