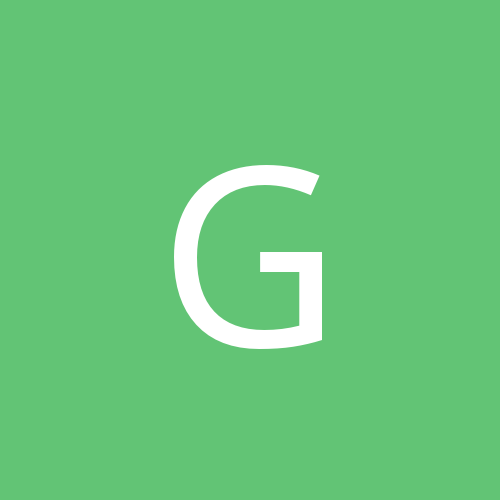 The U-2E differed from the Basic A model by modifying it for inflight refueling.

by the same modification.

near Hanoi and Haiphong harbor.

was redesignated the 349th SRS.

Credit goes to the guest who developed the U-2A.