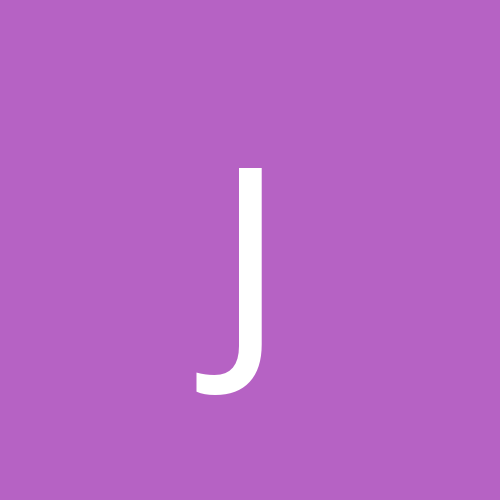 Here is a yugoslav MIG 29 I did for a Kosovo campaign. During the operation "Allied Force" in 1999 NATO forces destroyed 11 yugoslav MIG 29. The five remaining were not in service 3 years ago.

NOTE: the file has been reported as corrupted. It works in my computer, but I have decided to update it with some details changed.