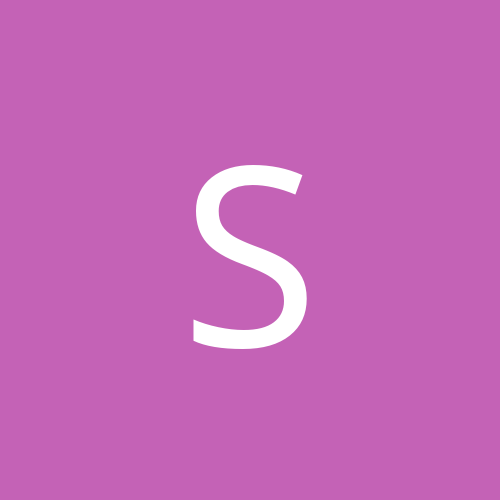 (35 Victories), and three (or more) unknown German Jasta's...Woollett was credited with

shooting down six German aircraft during these combats...Three in each!

Henry Woollett, a medical student before the war, joined the RFC in 1916, and was posted

to 24 Sqn in November of that year. He scored one victory flying the (by then) obsolescent

DH2, before converting to the DH5, in which he scored four more victories.

In August 1917, he was sent home to England to become an instructor. He was then posted to

balloons), when he was again sent home to command three training squadrons.

A brilliant pilot, and an excellent leader, he had great style too: He created quite a stir

among the top brass by wearing a leopard skin flying helmet and matching gauntlets!

This is how Woollett described both actions in his combat report:

"At 10:30am, I led my patrol down on to eight EA just south-east of La Gorgue. I fired about

30 rounds into one single seater; machine spun down and crashed just west of La Gorgue. I

then dived on to another EA (a two seater); this I saw crash just north-east of La Gorgue.

I climbed up and got on the tail of an Albatros and after firing 40 rounds it burst into flames,

falling to pieces. I also saw another EA in flames, and also one crash which was shot down

"5:00pm. I led patrol down on to thirteen EA just north of LaGorgue. I fired about 30 rounds

into one EA which was going east. This turned over on its back and fell to bits. I then

climbed and got on to the tail of another Albatros; after firing several bursts into him, he

spun down and crashed north-east of La Gorgue.

On returning over lines I climbed up and found another EA at about 2,000 feet; this after

about 20 rounds collapsed in the air and fell to bits. I saw two other EA crash, engaged by

machines of my patrol."

To set the scene:

At this time 43 Sqn were based at Avesnes-Le-Comte, about 10 miles west of Arras.

The weather was fine all that day, which allowed a great amount of aerial activity by both

sides along the whole front. Indeed, the RAF Communique for that day states:

record number of bombs dropped for any 24 hours since the war started."

The Western Front on 12th April 1918 was a target rich environment...

For the sake of surprise, I won't give too much away here, but if you want to re-enact the

events of that day as accurately as possible, then read Woollett's combat report above, and

try to emulate him...Be aware though that if you have your 'Gameplay' settings on 'Hard' (as

you should!) then you'll have just 500 rounds of ammo in each combat...

When the mission begins you'll be approaching the front line, with your five wingmen of

C flight at approximately 7,000 ft. Steer a course at anywhere between 15-100 degrees and

make a gentle climb to about 8,000 ft, which is the height Woollett liked to patrol at to take

advantage of the Camel's optimum performance at that altitude.

If you survive this engagement, then make your way home to Arras airfield (see

Have a cup of tea and a lie down, then don your leopard skin flying helmet and gauntlets

This early evening mission begins at around 7,200 ft, so again, you may want to gain a bit

more height, and head for the front line at around 10-90 degrees...This one's a proper

furball, so good luck! Again, consider the mission over if/when you make it home...

In both missions remember; you'll have to give your wingmen the signal to engage

1. During the spring of 1918 the German offensive had pushed the allies back further than

the actual front line depicted in the game. However, La Gorgue is on the 'Flanders Terrain'

map, so the action takes place above the correct area.

2. The actual German Jasta's that 43 sqn encountered that day are unrecorded, and

unfortunately, the Albatros DVa Jasta skins supplied in the game (numerous as they are) do

not include any appropriate units that were based around the Lille area at that date.

Therefore, I've had to utilise three random units; Jasta's 76b and 34b + 46, for mission parts

1 and 2 respectively. They're nice colour schemes though!

4. Avesnes-Le-Comte, 43 Sqn's airfield is not on the "Flanders Terrain" Map, but Arras airfield

is in the same general area, so I've used that instead.

To fly this mission as intended, the only mod you'll need is:

To be found in the Combat Ace, Downloads, 'Maps/Terrains' section.

Special thanks to Edward for producing this most excellent terrain, without which none of my

missions would be possible!

Although not essential, for extra realism and immersion I would recommend the following

Install the mission by unzipping the downloaded file to the following path:

Alternatively, you can drag and drop the unzipped MSN file directly into your 'Missions'

play it more than once. I've tried to make it as historically accurate and authentic as the

Feel free to change any of the parameters as you wish.

I would welcome any suggestions or general feedback, good, bad or indifferent, via any one

of the FE forums.

References used in creating this mission: