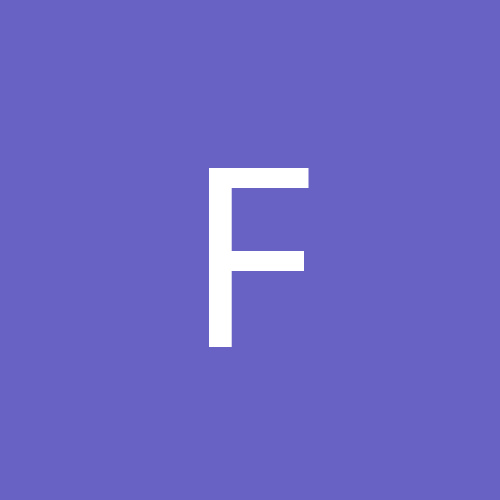 Can't get helicopters to install