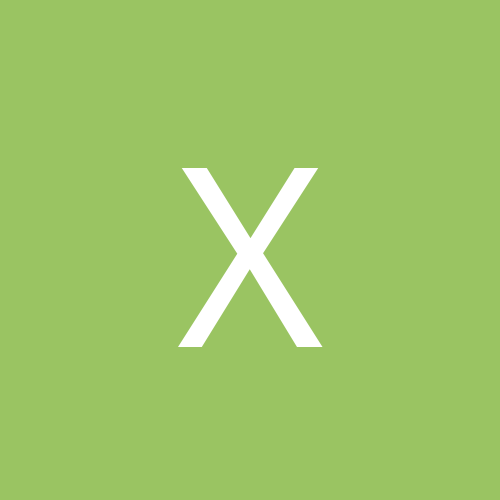 Ive got a pair of problems that i cant figure out

By xevilpetex, May 24, 2006 in Thirdwire: Strike Fighters 1 Series - General Discussion