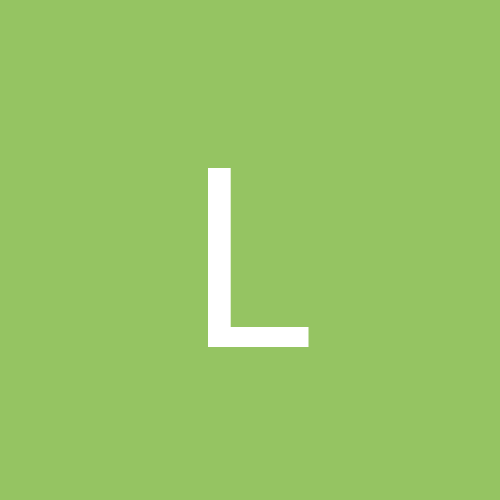 AI Capabilities in the ThirdWire Series