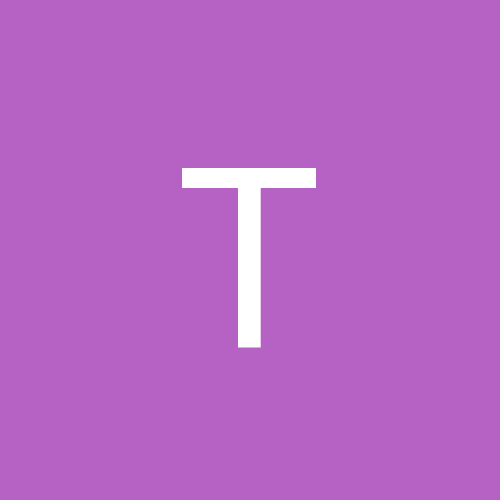 New Use For Xbox Live