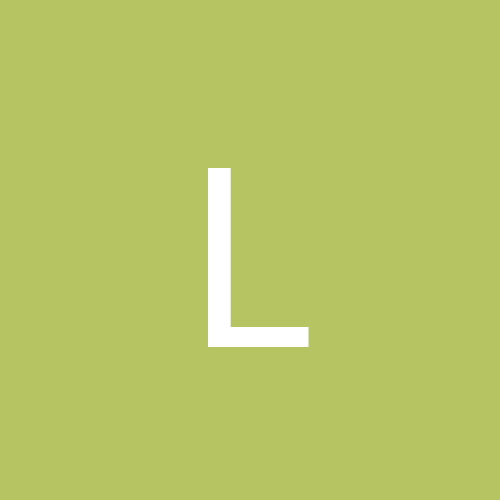 no damage in normal and hi-resolution