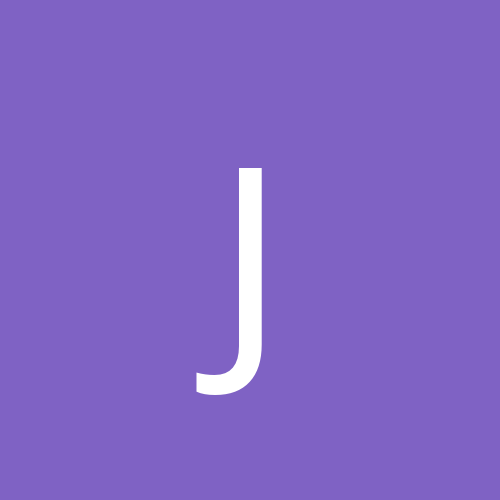 OFF P3 / between heaven and paradise!