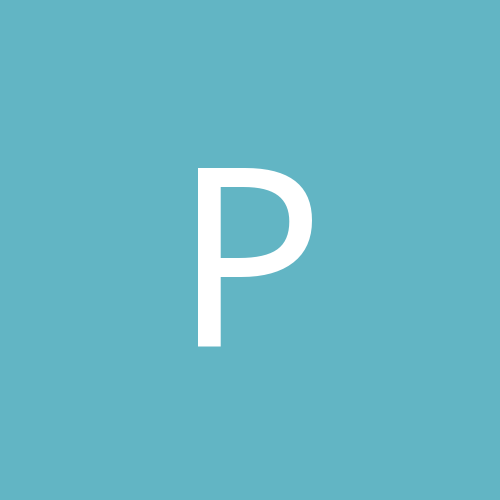 A letter to Mr Newby