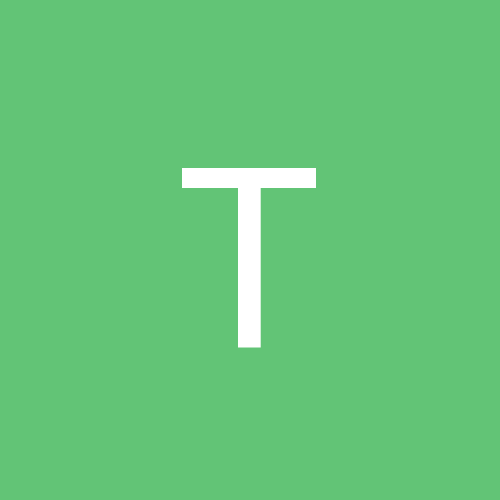 Hadn't noticed this before...