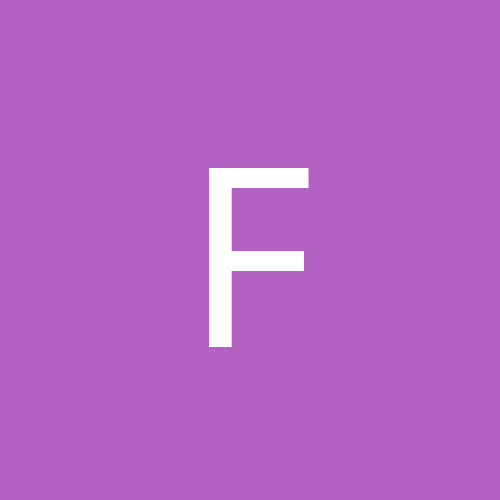 User made skins in LOMAC