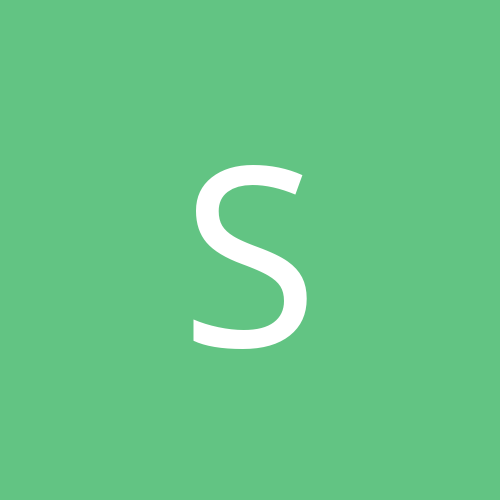 WoV, overwhelmed by amount of mods and DL limitation, need help on what to DL