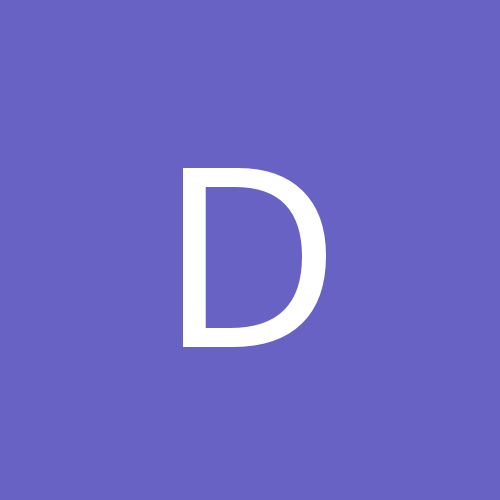 Hitr and other AI questions