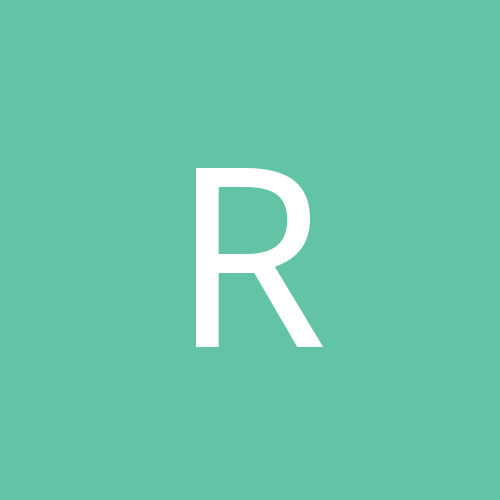 Just Wondering If There Will Be Virtual Squadrons