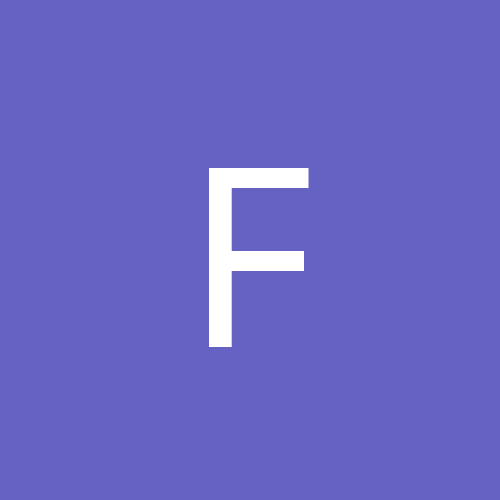 Is there a bullet counter in the cockpit?