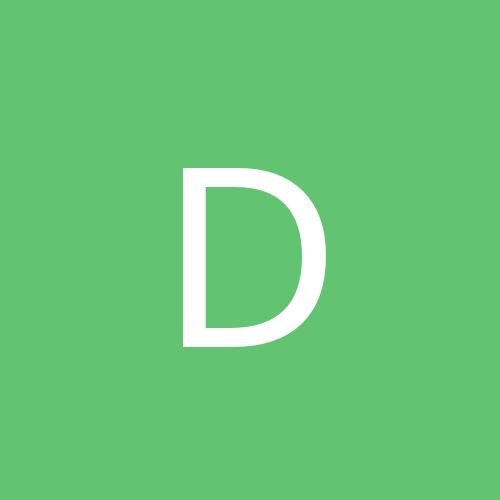 The next game from "Steam and Iron"