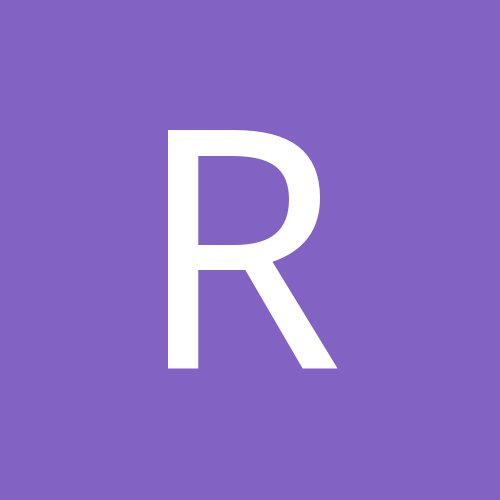 Bullet impact schemes from the Code Group and the 1.6 line.